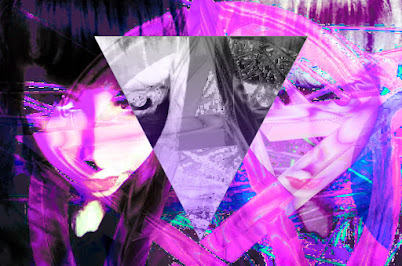 Is witch house dead? that question that started aprox. since end of 2012. But nobody have really a concrete answer, or maybe most prefer ignore this thing.

With almost all early labels inactive, and most early artists inactive too and even some truly defunct like "Antonio Urdiales (ponyboy)", "Lovedied" and the legendary "White Ring" vocalist "Kendra Malia", the question stills in analysis.....

Other important fact is that almost nobody of the early artists continue making witch house music. examples: "zxz" now is making industrial, "Salem" is active but without their female vocalist: "Heather Marlatt" and their sound is now like just hipster easy listening chillwave. "Balam Acab" turned into something like idm, deconstructed. The list is very long and i don't want to make this blog entry too long.

Between 2010 to 2012 there was hundred yes a lot of free tracks on soundcloud. Sounds crazy but yes, witch house was for free download on the beginning. Highly experimental, noisy and atmospheric mixing something like chopped and screwed with ritualistic experiments.

Was the top sensation of those years, same than this 2021 is the dreamcore / weirdcore digital art aesthetic, was the same thing on that short years. The community of artists commenting on tracks on soundcloud between each other, all made it just for fun, without envy, without the intention of be popular. Soundcloud was invaded by tracks without titles, only with unicode texts, symbols and words similar to spells and invocations.Was a very unique stage in the history of dark electronic music. 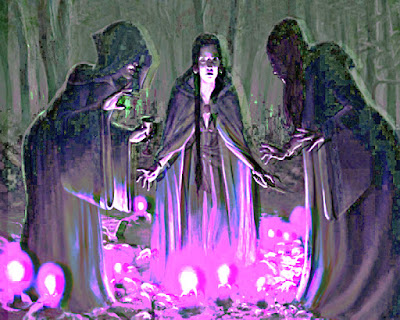 Most albums was released via mediafire, 4shared file transfer services. A lot of v/a compilations was shared via blogs and links totally for free download.

But sadly......the thing started to change with all the hipsters buying merchandising from TriAngles and Pendu Sound labels...Bandcamp started to became popular and at the end of 2012 all the underground thing was seducted by the smell of money.

Artists like Blvck Ceiling, Axius Link and SW&S becomes the mainstream pillars of the new sound after the forgotten glory of the old original cavernous experimental & chopped and screwed sound that was the true witch house music in the early years.

After the boom on 2012 of the album of "Crystal Castles" called "III" & the popularity of the duo "Crim3s" the sound of their genres: "trash rave" also called "newbreed"  generated a confussion in all the listeners, adopting the idea that witch house  turned something far of be experimental and more near to an alternative style.

The ritual, occult and the noisy drones was replaced for something hipster and totally commercial...

Hundred of new artists became clones of that 3 previously mentioned  popular artists, and with the big influence of Crystal Castles too, after 2013, appeared hundred of copycats the new "witch house". .

In 2016, the best netlabels was closed; Aural Sects (US), Equilateral Records (Chile), Pale Noir (US) & МYТАНТФАНK (Russia). send to the witches labels to almost the extinction. 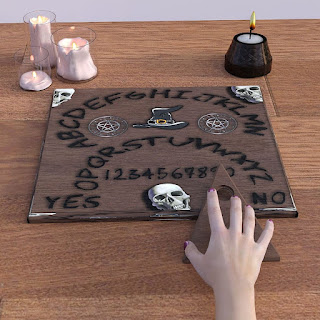 On this 2021, the netlabels: EK4T3 (Italy), Skull Triangle Skull (Japan/Chile), Necromancia (Brazil), and Witch Spectra (Chile) (now known since this year as Post-Witch Compilations) are maybe the last breath and the nostalgic image of that glorious past.

Now the tagged as WH are artists that sound totally equal between each other, clones of clones....pillars of the nu-goth scene with satanic symbols and with an appearance of bad boys, more near to black metal electro than something truly ritual and focused on the occultism... 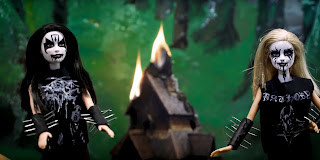 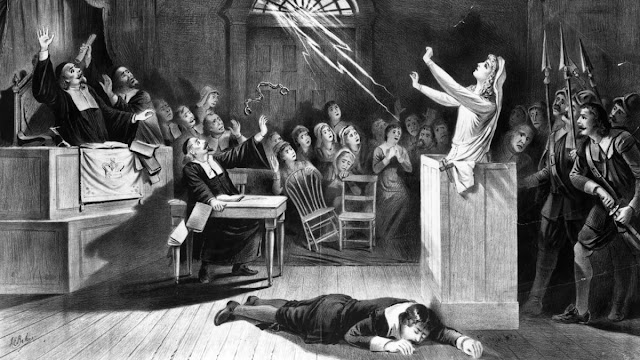 Maybe will be a resurrection of the genre? maybe always was a zombie and never was alive?? maybe all this was the imminent commercialization of something too much deep and beautiful for be real???.... or maybe just this is the same than the genre named by Pictureplane.... just a joke....