Greetings to all CIAN ORBE blog viewers and thank you for visiting.

This time we make an interview to the experimental composer LEZET from Serbia. 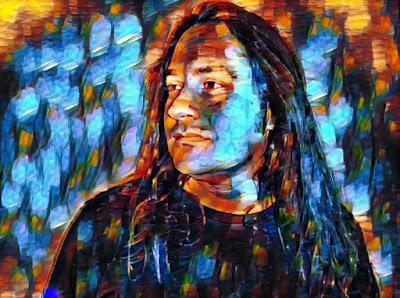 - What is the meaning of LEZET name?

Lezet is a Turkish word that can mean prettiness, joy , but also propriety. I fell in love with the word back in the 90s and it was the name I had in mind for the crossover metal band I was trying to form back then. 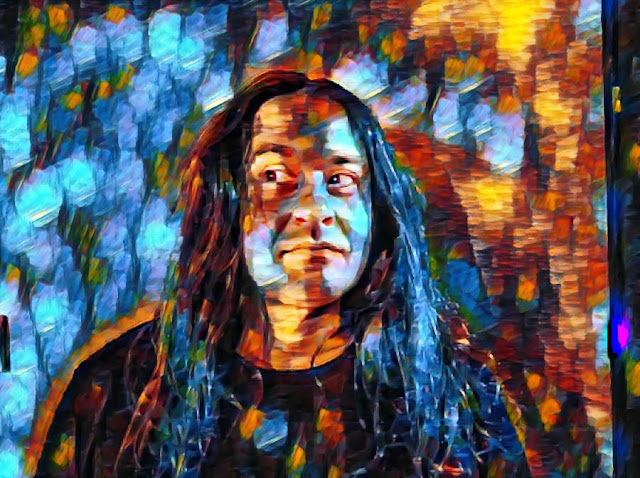 - Do you release music only under LEZET name? do you have other active or past music projects or monikers? 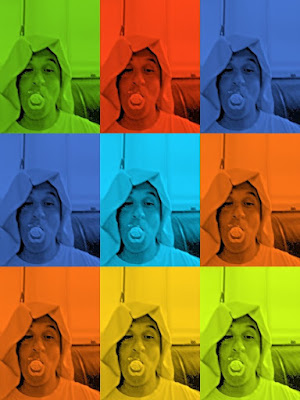 - Which are the concept behind your music, how you categorize your own work?

I’d like to think of myself as an experimental music maker and Lezet draws upon a number of genres and styles, just like many other experimental music projects out there. I usually have a concept behind each álbum that I map out before I start recording it. It is never lyrical- it might be based on the use of a particular instrument, a compositional approach, or a style I haven’t tackled before, or it might be a singular outing (the typing álbum, the proto –linguistic experiments, the humming álbum, the distorted voice álbum etc)

- You have released more than 130 albums in countries around the globe. What inspire you to create more and more content?  From where you find the inspiration for be a prolific artist?

I enjoy the process of making music more than any other aspect of being a music maker.There are dozens of approaches and styles I haven’t tried, there are thousands I know nothing about and would love to explore and learn about. The fascination with music is what drives me- I’m one of those ardent music lovers with unquenchable thirst for new music and horizons in music, listening to an average of 3 new albums a day. Furthermore, music is the only area (apart from being a parent) that I feel I made a meaningful contribution to, being a small and tasty morsel in the vast continuum of adventurous music. In this day and age where time is the greatest commodity it is immensely satisfying to find out somebody out there spent a portion of their time they will never get back listening to my music. It is a true artistic triumph and it makes me want to do more and more music.

- in what year did you start making music? which was your first band/project?

I made my first track in 1996 and then a home recording demo to attract potential band members, but it didn’t go particularly well. At that time guitars reigned supreme, and keyboards were not in high demand with rock bands. Lots of my personal friends I grew up with formed bands that later became important national and regional acts. There were always busy with their projects, so I started making music myself again in 2002 and released the debut álbum in 2006. Lezet was my first project. 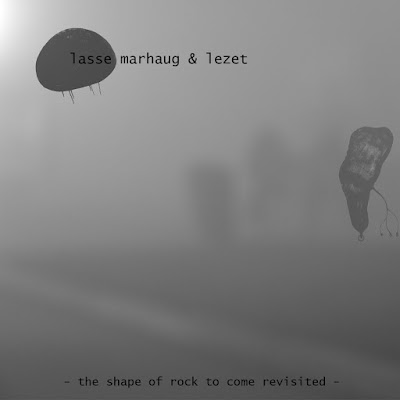 - Which inspiration you have from the place where you live? There's some inspiration from your country in your music?

Not much apart from being a bit bleak and dreary with very little Sun and a lot of fog. I try to make music be about music and not about my immediate surroundings, though this lockdown situation has inspired a few albums that allowed my hometown and people in it to creep in. I hate traditional Balkan music and neo-turbo-folk crap, it all sounds exactly the same to me, it’s omnipresent and listened to by 90% of young and old people alike. When you keep hearing the same piece of garbage in every nook and cranny of your country all the time you naturally become averse to it. Plus it’s the only style of music that pays the rent here so no, thank you.

- Which are your favorite music projects and visual/plastic artists who inspire your work?

As for visual art I’m into everything that the 20th century had to offer, Rothko being a personal favourite.

- How do you see the current Experimental / Noise /  music scene?

The scene is there and is as potent and diverse as it’s ever been. Same potential, same ego clashes.

- We saw in your discography that a lot of your music is available for free download released by classic netlabels in the internet archive platform.  why you like this non-profit option?

I’m truly happy when a label wants to reléase any of my music in any shape or form, so the choice is really up to them. I love physical as well as digital releases.

- Do you make live performances?

Unfortunately, no. I never felt comfortable being alone on stage , and I have tried to build a real band around Lezet, with full-time members contributing to the music and vision as much as I would/was. There were several iterations of Lezet the Band, but none of them really worked well enough to be presentable. 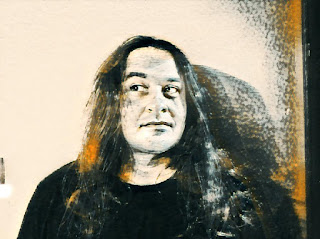 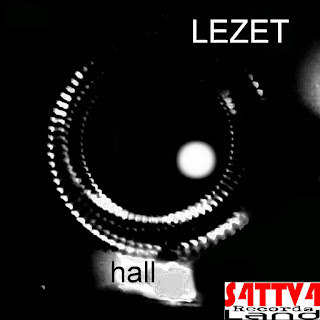 - Which is your favorite song or composition and album created by yourself? 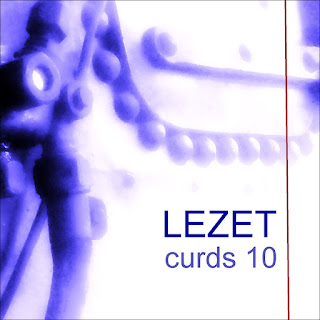 - Tell us about the concept & the creation process of one of your latest works " "Curds 10" released by Murmure Intemporel.

“Curds 10” is the tenth álbum in a series of albums of miscellaneous tracks originally made for compilation that never got released or were no longer available. I felt that some trackss I made for compilations simply needed to be re-released, but they didn’t really fit into any of the albums I was working on , and so I started this series. Vol.10 contains melodic, yet heavy electronic tracks.

- Tell us about the underground music scene in Serbia or in your zone, and which are your favorite artists from your country?

There is no underground music scene in West Serbia except for a few lone guns like Skrec Majstor Ljuban and Raven, most artists are located in larger towns. I’ll mention some among many that I find unique and worth getting into: Visszajaro, Dako Loop Orchestra,Alen Ilijic, Lomz, Consecration,Jan Nemecek, Ex You, Svetlana Maras, Manja Ristic, Tearpalm, Bicikl, Szilard Mezei, Eruption, Petar Alargic, Organizam, Straight Mickey And The Boyz… 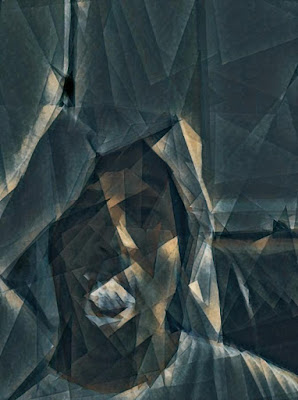 - Any anecdote that you want to share with us in the creation of some track?

A lightning hit the local powergrid while I was in a middle of exporting a file. It was saved when the power came back on , and the file contained strange glitches and distortions that I ended up using on another track. 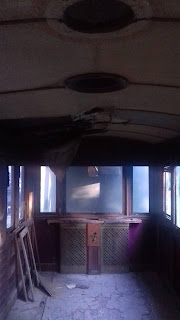 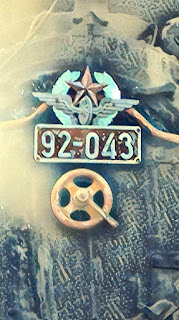 - Any news for 2021 in your music project or future collaborations?

I’m planning on releasing a dark-ambient tribute to my hometown with Murmure Intemporel soon. Other albums in the pipeline include an album of fast and incoherent spoken utterances, a second álbum of accordion music, an album with Antonella Eye, and guest appearances on the next Corpseweed EP. I will also be working on the first GID record with Sergi in 2021.

- Any other thing that you want to say to your listeners?

Thank you for caring about me and my music. Stay strong, stay safe and keep healthy. And let me know about your new project- I’d love to hear it!

Posted by Internet Daemon (ex-Cian Orbe) at 6:48 AM